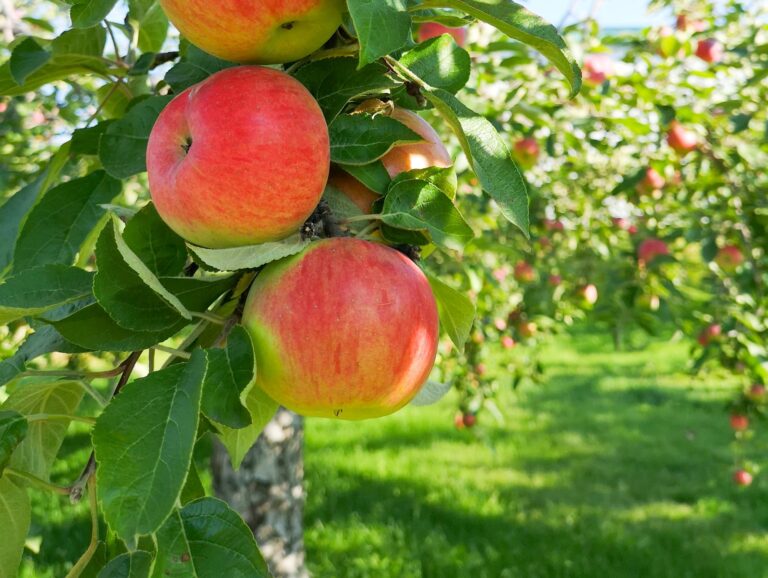 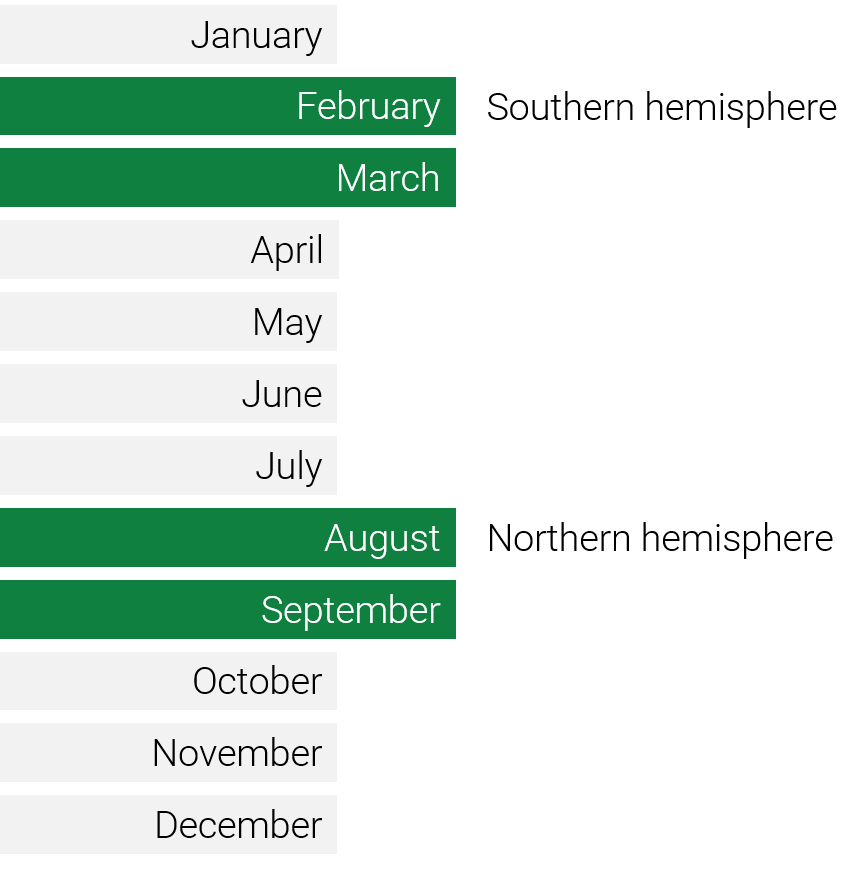 The apple tree originated in the mountains of Central Asia, where its wild ancestor Malus sieversii is still found today. Cultivation is likely to have begun on the forested flanks of the Tian Shan mountains and then travelled along the silk road to Europe, with hybridisation and introgression of wild crabapples along the way. As of 2018, worldwide production is estimated at 86 million tonnes, of which China produces half. Fuji apples accounts for nearly 70% of China’s 40 million tons grown.

For fresh eating we personally prefer the sharper and pear drop flavours of New Zealand’s Braeburn and Jazz apples but for processing, Fuji is perhaps unrivalled. They contain about 9-11% sugars by weight and have a dense flesh which is generally sweeter and crispier than many other varieties. This lends itself to a long shelf life, even without refrigeration. The Fuji is one of the more attractive varieties with a pink speckled flush over a yellow-green background, similar to the well-known Pink Lady. But, if it is European varieties you’re after, for drying we recommend red apples from Poland and for juicing and other processing the less acidic apples from Spain, and Italy.

Get the Apple product that's right for you