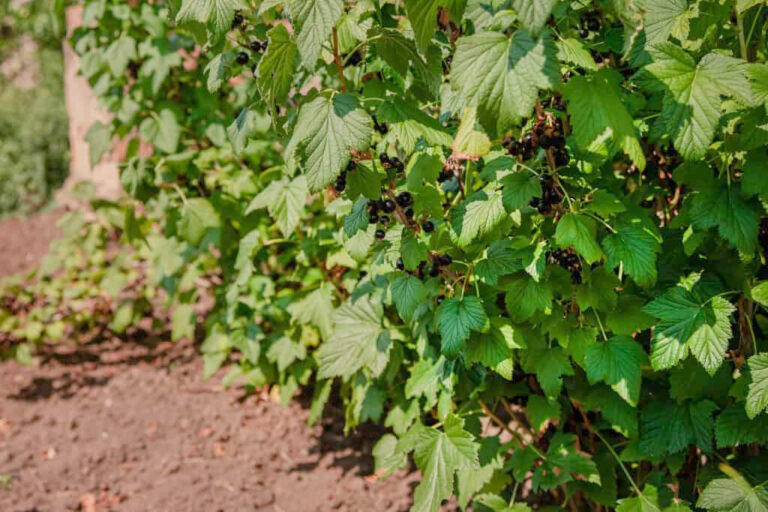 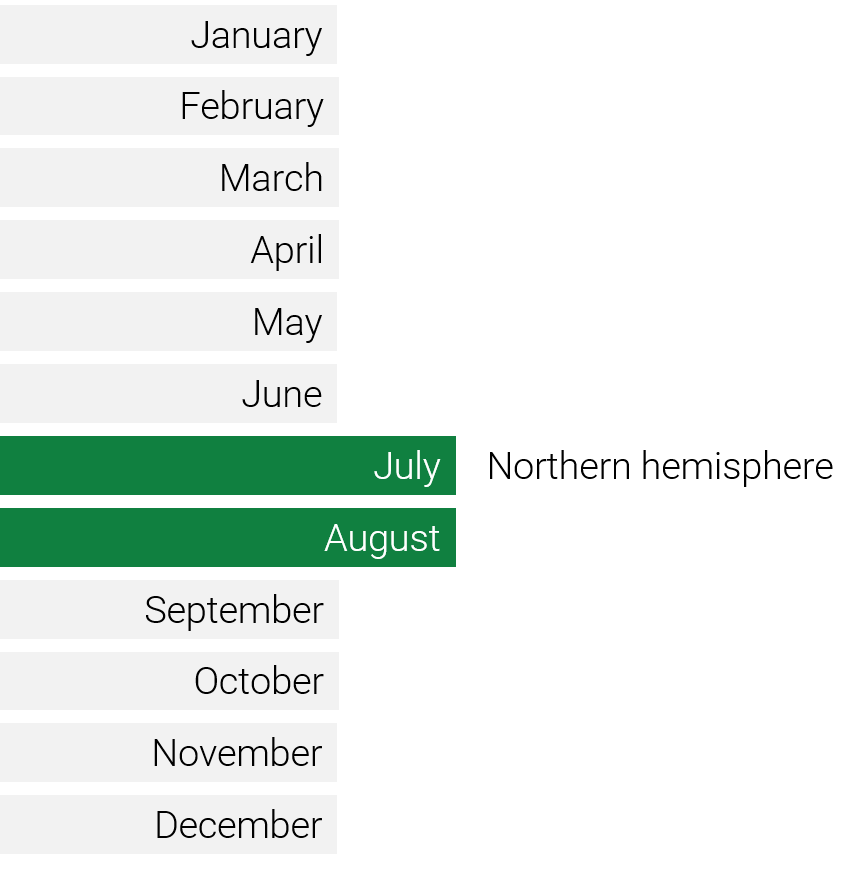 The blackcurrant (Ribes nigrum) is a deciduous, medium sized shrub, grown for its dark purple, smooth skinned fruit, which has a strong and rather sharp flavour. Blackcurrants are native to temperate parts of northern Europe and northern Asia and are widely cultivated. World production is estimated at around 180,000 tonnes, and whilst the vast majority of commercially grown blackcurrants are processed for juice concentrate, the blackcurrant is growing in popularity in the fresh and frozen market, thanks in part to its nutritional profile; blackcurrants are great sources of fibre, Vitamin V and antioxidants.

Blackcurrants grow well in China, with cultivation of varieties such as Botrop, Ben Lomond and Hang Feng mainly focussed in Heilongjiang province on the Serbian border, and in Xinjiang province.

We source our blackcurrants worldwide to guarantee availability all year round.

Get the Blackcurrant product that's right for you