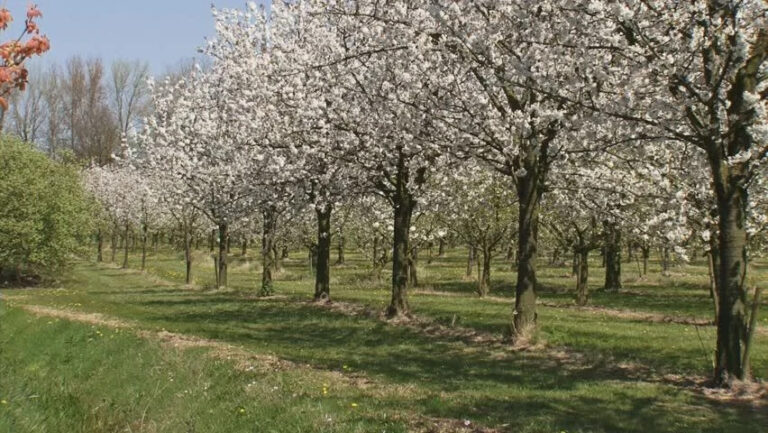 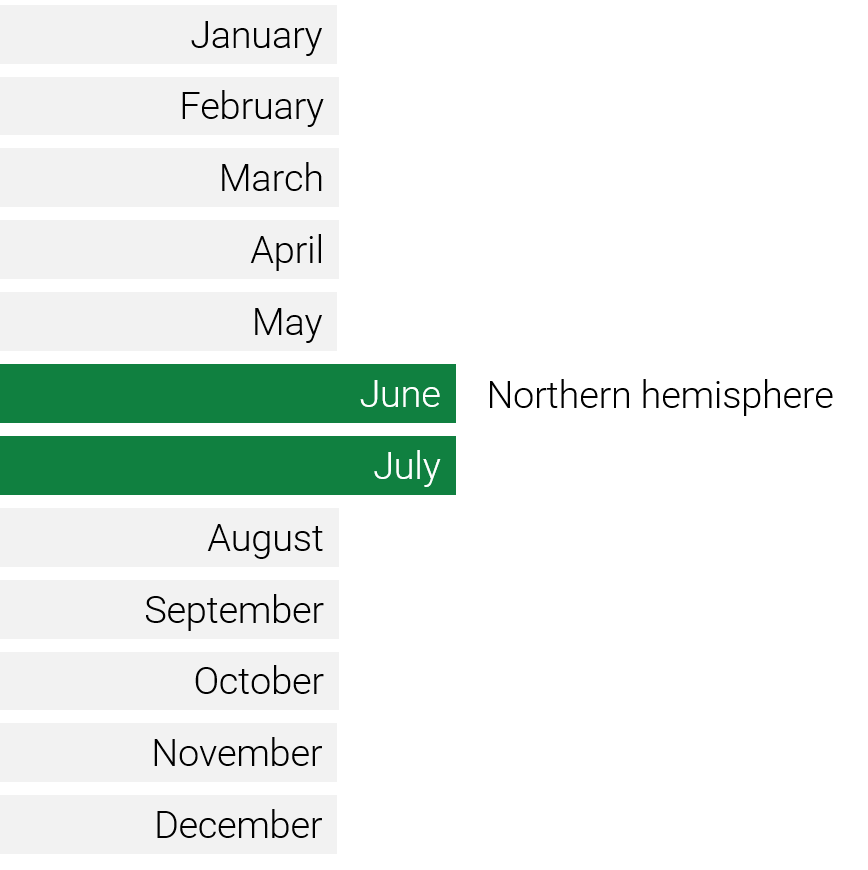 Sour cherry is the fruit of the genus Prunus Cerasus; a small dark red stone fruit with a tart flavour. The fruit is less firm and smaller than sweet cherries and is ideal for processing. The word cherry, or the Latin word cerasum, derives from the ancient Greek region of Kerasous (modern day Giresun, Turkey), from which cherries were first exported to the rest of Europe.

Our global network of suppliers ensures that we can source the best quality sour cherries, most commonly from Poland, Serbia and Turkey.

Get the Cherry product that's right for you