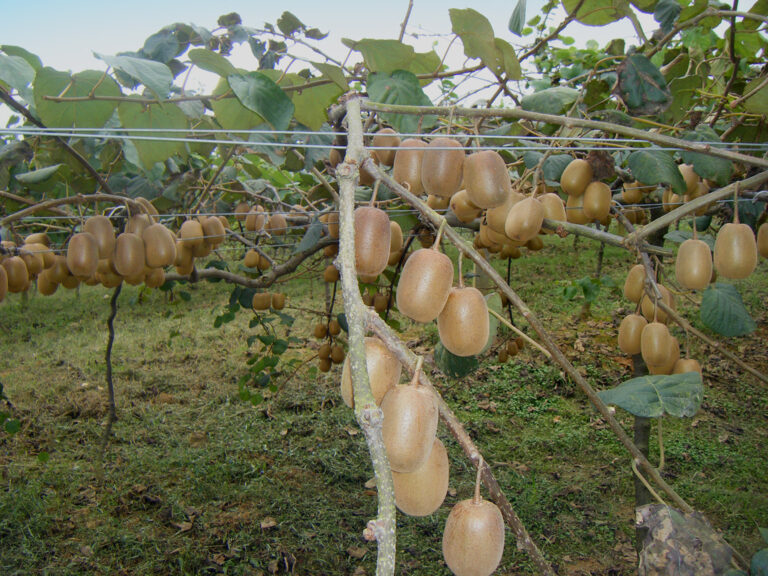 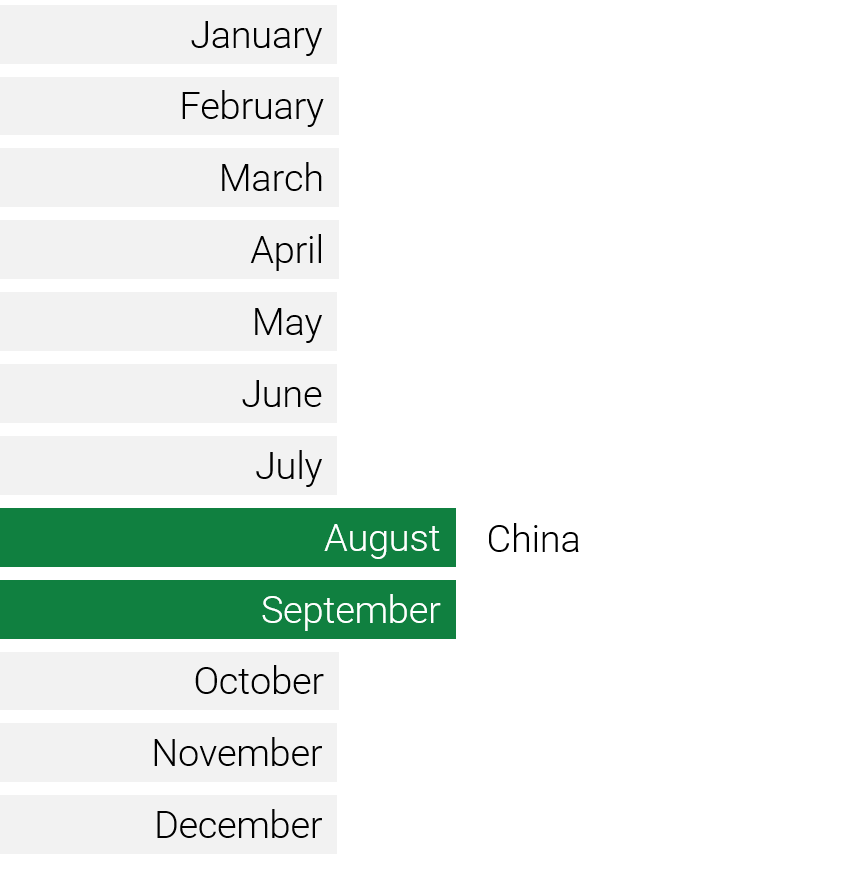 Kiwifruit, also known as the Chinese Gooseberry, is a berry of the vine Actinidia, a species with over 60 variants and which originated in China. It was not until the 1960s that the name kiwifruit was coined; a smart move by a New Zealand marketing company and the name by which the fruit is most widely known today.

Kiwifruit, with its edible fuzzy brown skin and light green or golden flesh has a sweet flavour and is well known for its high content of Vitamin C, as well as being a good source of Vitamin E (which helps support our immune systems), folate, calcium and potassium.

In 2018, China produced over half of the world total of kiwifruit. The green fleshed variety is more commonly sold in Western markets, but the golden fleshed kiwi is extremely popular in Asian markets, and in Sichuan province there is a growing acreage of red kiwi, which has a light green flesh and a red starburst-like ring at its centre.

Get the Kiwi product that's right for you