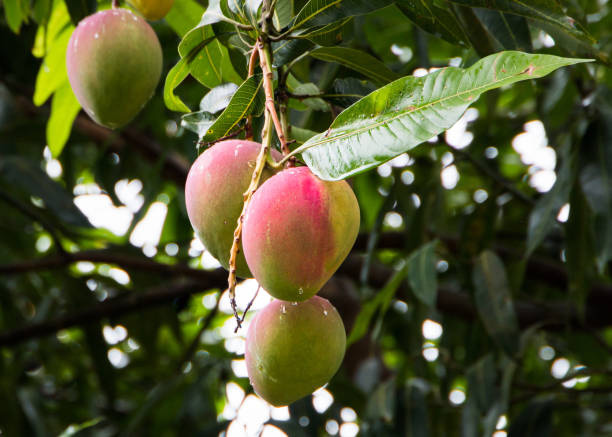 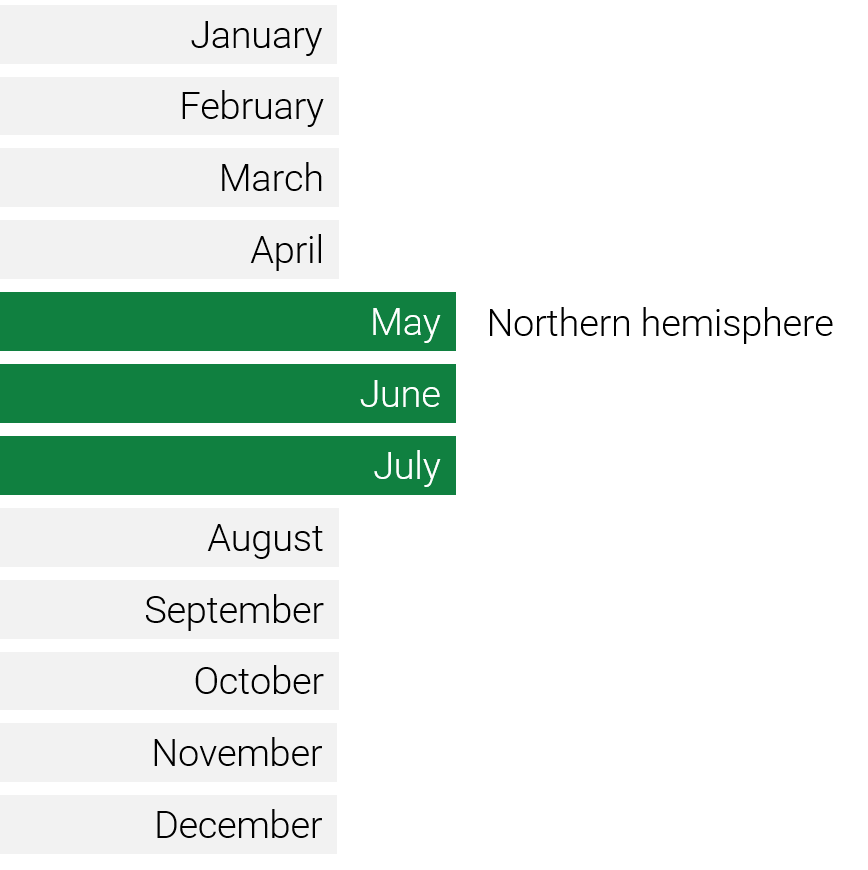 Mango is a yellow fleshed stone fruit of the tropical flowering plant genus Mangifera, and one of the most widely consumed fruits in the world. Cultivated in South Asia for thousands of years, it is now grown in most tropical and subtropical climates, from several hundred cultivars. Almost half the world’s mangoes are grown in India (though almost entirely for the domestic market), with China being the second largest source.

Mango, sometimes known as the ‘King of fruits’, is low in calories and high in Vitamins A and C, as well as being a good source of antioxidants.

Chinese mango cultivation lies mainly in South China, with provinces divided into early, medium and late harvest zones depending on climate. This, combined with technological advances in the production period means that we are able to source mangoes of Chinese origin, such as Tainong, Ivory or Keitt varieties all year round.

Get the Mango product that's right for you