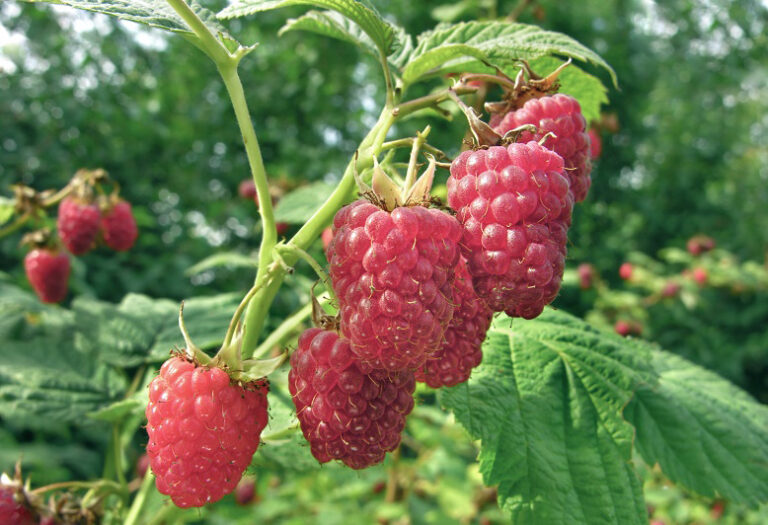 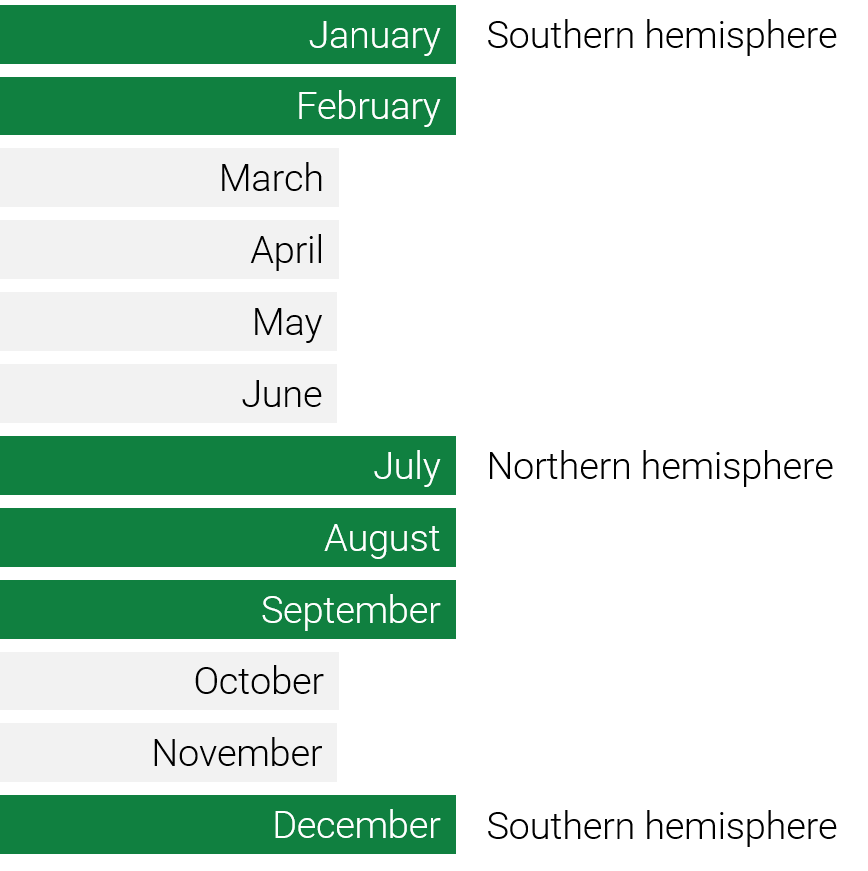 The raspberry is the fruit of the raspberry plant (genus Rubus) and is not a true berry, but a cluster of individual drupelets. The red raspberry, Rubus Idaeus is believed to have been found on Mount Ida in Greece and named Idaeus by the Romans. The word raspberry may be associated with the fruit’s rough appearance and derive from the Old English word “rasp”, or rough berry.

Red raspberries are native to Europe and northern Asia and cultivated in temperate areas worldwide, with world production in 2018 estimated at over 870,000 tonnes, with almost 20% deriving from Russia. Raspberries are extremely popular as fresh fruit, but also have a huge range of commercial applications such as in jams and preserves, yogurts, ice cream, juices and in desserts and baked goods. Raspberries are a low-calorie fruit, rich in antioxidants and Vitamin C.

In China we grow both summer and autumn cropping raspberries, mainly of the Tulameen, Heritage or Fertӧdi varieties. Much of our Chinese origin supply is sourced from China’s northernmost province – Heilongjiang – a province separated from Siberia by the Heilong (Black Dragon) river, also known by its western name, Amur.

We source our raspberry supply from Europe and Asian markets to ensure year round availability.

Get the Raspberry product that's right for you