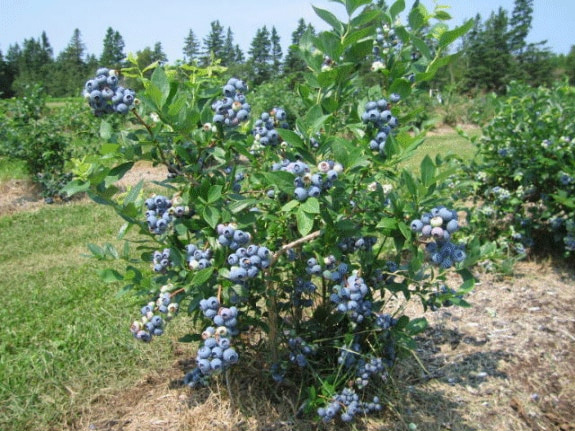 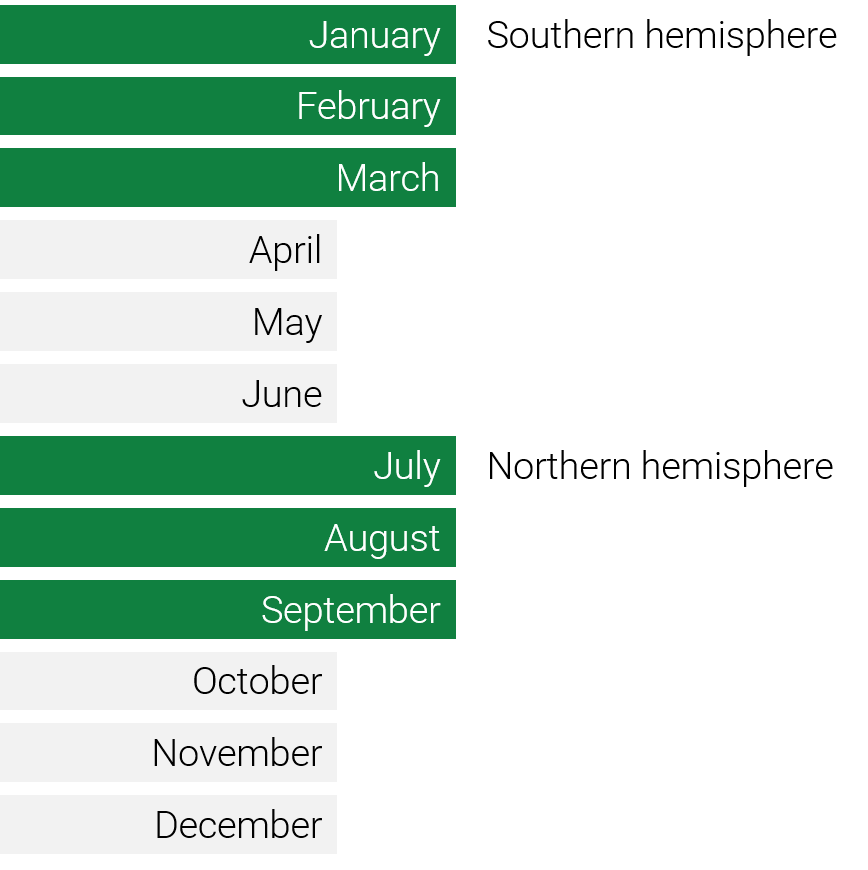 Blueberries (genus Vaccinium Myrtillus) are perennial flowering shrubs with blue or purple berries. Commercial blueberries – both lowbush (wild blueberries) and highbush (cultivated) are native to North America but are now produced worldwide. Blueberries contain one of the highest antioxidant levels amongst commonly consumed fruit and vegetables and were one of the first foods to be known as a “superfood”.

In 2018, total world commercial production of blueberries was 682,790 tonnes, and though the United States and Canada hang on to the highest percentage shares of the market, industry experts are keeping their eyes on the Chinese blueberry harvests. 27 of China’s provinces now cultivate commercial blueberries, with the main growing regions including our own Shandong province, Guizhou and Liaoning provinces, with June and July as the peak harvest seasons. The main varieties are ‘Duke’, ‘Bluecrop’, ‘Northland’, and ‘Bluegold’ in the north, and ‘O’Neal’, ‘Misty’, ‘Legacy’, ‘Brightwell’, and ‘Baldwin’ in the south.

Get the Blueberry product that's right for you